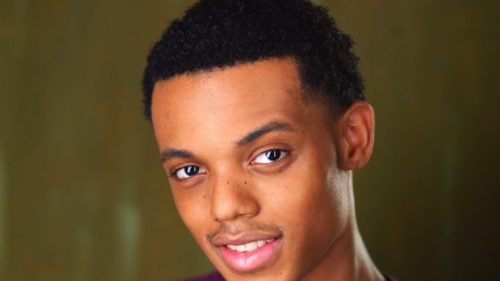 Banks will play the role of Will, who was played by Will Smith in the original 90’s sitcom. Banks was informed by Smith himself that he had landed the part in a video which can be seen above. Banks currently lives in West Philadelphia, also the birthplace of his character.