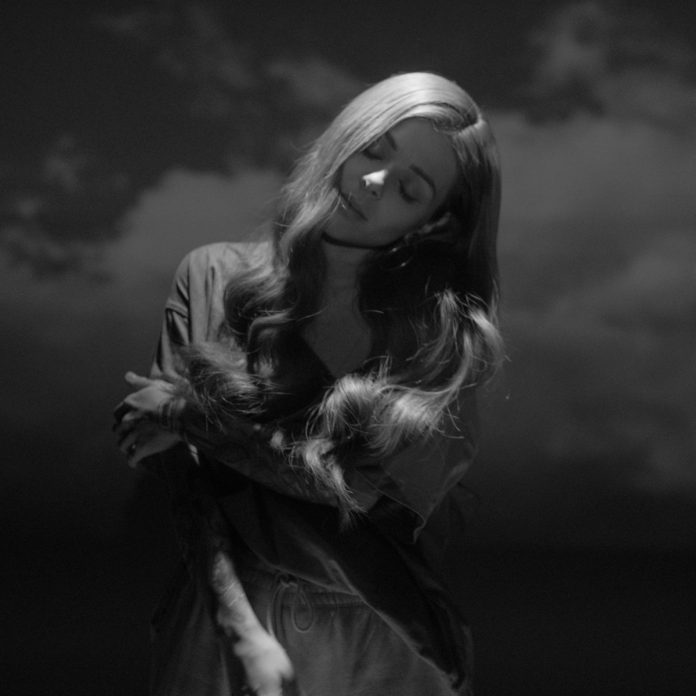 VICTORIA releases debut EP with potential Eurovision songs
If it wasn’t for the coronavirus, VICTORIA would have represented her home country Bulgaria at the Eurovision Song Contest last year. Her song ‘Tears Getting Sober’ was one of the favorites for the win (and this blogs number 1) and although she sadly isn’t allowed to use this song again this year, the Bulgarian broadcaster decided to ask her back for 2021. She continued to put out excellent pop music and now releases the EP a little dramatic. One of the songs on here will be chosen as the Bulgarian entry.

The track consists of five tracks that will be premiered one by one in the coming days, after which the Bulgarian Eurovision team will use the feedback to select the entry. ‘ugly cry’, the single she released at the end of last year, is not part of the EP, but is also still considered a potential song for the contest. Check out my track by track review, which will be updated as the new songs drop!

imaginary friend
VICTORIA co-wrote ‘imaginary friend’ together with Cornelia Wiebols and Irma Eriksson Wadström while Wiebols and Oliver Björkvall were responsible for the production. The track is a contemporary sounding, dreamy, delicate pop tune. VICTORIA’s style has been compared to Billie Eilish before, mostly thanks to the way her vocals are produced and they have never sounded better than on ‘imaginary friend’. The high pitched humming on the chorus is the sound of angels! This vulnerable song about unrequited love is not a big number with a bombastic chorus tailor made for Eurovision, but it has rich, subtle melodies that draw you in from the first time you hear it anyway. I can already picture a classy staging and quite a few points for Bulgaria if they choose ‘imaginary friend’.

dive into unknown
‘dive into unknown’ is produced by Lukas Oskar and co-written by VICTORIA, Oskar, Pauline Skott, Borislav Milanov en Peter st James. The track starts out as a piano ballad with beautiful melodies in both the verses and chorus. As the instrumentation builds slowly but steadily, the track strips back again at the end of the chorus to showcase the gorgeous higher register to VICTORIA’s vocals. She even belts a little over the last chorus, which is a welcome change to her subdued vocal style. The song, for which the songwriters were inspired by the sound of the ocean, is classy and elegant, in a similar manner to last year’s ‘Tears Getting Sober’. To me, the song is slightly less instant than ‘imaginary friend’ was for example, but I bet quite a few Eurovision countries would kill for two songs like these at their disposal.

UGLY CRY
‘UGLY CRY’ is a single which VICTORIA launched in November 2020, which will not be a part of the EP, but still has a chance to be chosen as the Eurovision 2021 entry. The tune, written and produced by VICTORIA and Billen Ted, is slightly more upbeat and electronic than most of her output. The beatdrop gives the track an edge, while the humming and harmonies remain true to her signature style, as well as echoing a similar ominous vibe to tracks on Billie Eilish’s debut record. VICTORIA and her team have mastered the art of sounding trendy without making it sound like they are trying too hard. The music video shows that they have a clear understanding of the visuals that work for their tunes too. ‘UGLY CRY’ is not my personal favorite, but VICTORIA has put the bar quite high for herself by now.