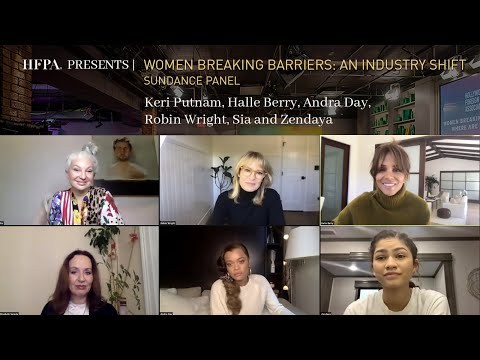 Zendaya made sure everyone involved in the making of her upcoming film “Malcolm & Marie” had the opportunity to own shares that would provide a bonus payday when the film was sold. The new drama, which is earning major Academy Award buzz, was made with a skeleton crew during quarantine.

Want to Be in Martin Scorsese’s Next Movie with Leonardo DiCaprio and Robert De...