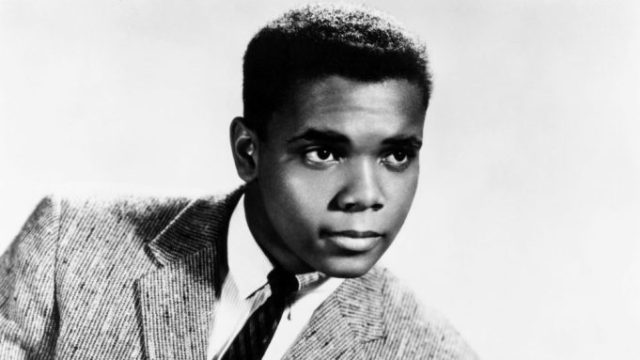 Johnny Nash, the pop and reggae singer whose “I Can See Clearly Now” topped the charts in the U.S. and UK in 1972, died Tuesday. He was 80. His son, Johnny Nash Jr., confirmed the death to the Associated Press and said his father died of natural causes, at home in Houston.