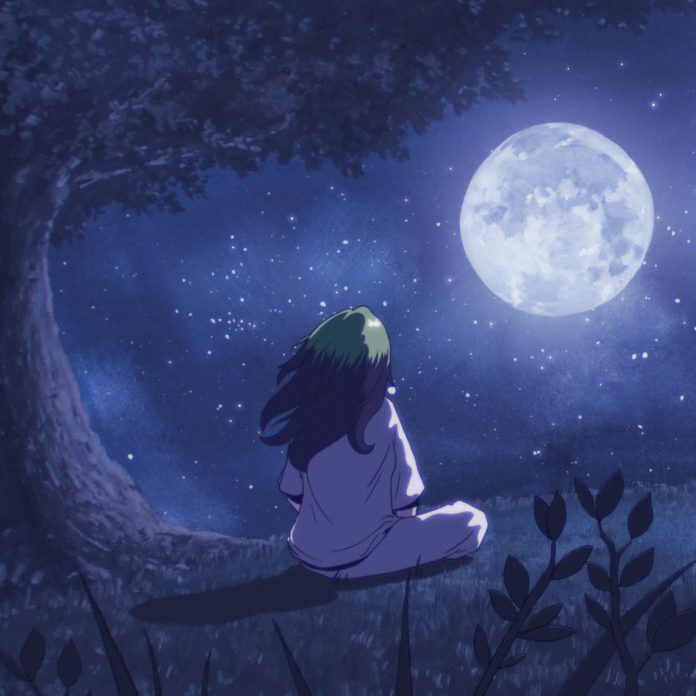 Billie Eilish talks about her future on new single
After winning almost all Grammy’s she could win earlier this year with her debut album When We All Fall Asleep, Where Do We Go?, Billie Eilish continued treating her fans to new music when she released her much discussed Bond soundtrack. Her song ‘No Time To Die’ dropped in February, just before the outbreak of Covid-19 postponed the release of the movie to November. As the whole world was quarantining, Billie Eilish created some more new music with her brother Finneas, of which she released the new single ‘My Future’.

‘My Future’ was co-written by Billie and Finneas, while he also took care of the production of the tune. The track starts off almost a capella with Eilish’s characteristic, subdued vocals making their way through Disney-like, soaring melody lines. Halfway through the tune, the beats kick in and the song gets a soulful, almost jazzy vibe, which is new ground for Eilish. In the lyrics, Eilish is more hopeful than usually, with some statements of self love and good vibes for her future. Not her most instant and hit worthy release, but an interesting turn in her sound nonetheless.