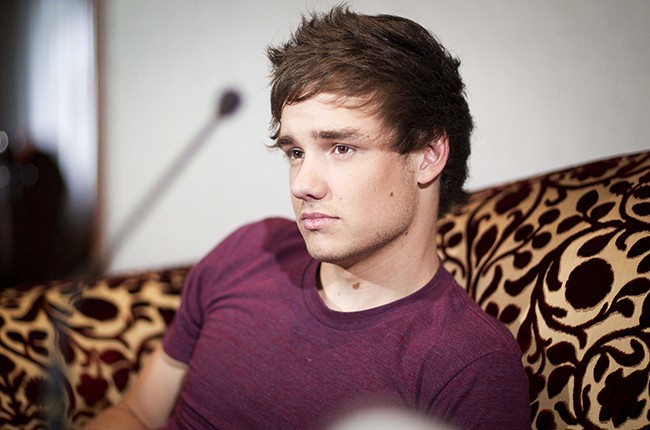 Liam Payne remembered the first time he hit the X Factor stage and started his pop star journey 10 years ago for a tribute post he shared on social media yesterday (June 14).

“It’s been 10 years today since my X factor audition and I just read that my first album just hit over 2 billion streams… that scared young man didn’t think that was gunna happen,” Payne wrote on Instagram. “Seriously thank you everyone who’s made this decade of my life possible and to everyone who’s listening thank you for enjoying my music and my bands too p.s. thanks also, for putting up with some awful haircuts like the one above.”

Payne debuted as part of the British boy band One Direction in 2010 alongside Niall Horan, Harry Styles, Louis Tomlinson and Zayn Malik until 2015, when Malik led the way in embarking on their solo careers and 1D eventually announced its indefinite hiatus. The 26-year-old English singer released his first full-length studio album LP1 just last December, which reached No. 17 on Billboard‘s Official U.K. Albums chart and No. 111 on the Billboard 200.

Aamir Khan And Salman Weren’t Talking During The Shooting Of The Film, Reveals Raveena...