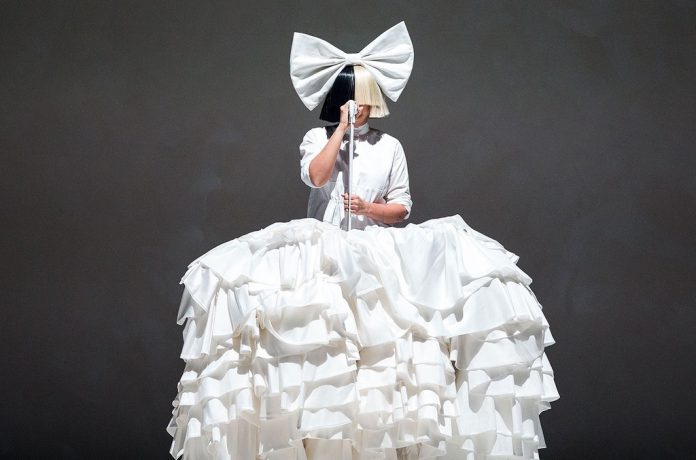 On Tuesday night (June 9), Sia raised her game once again with an at-home performance of “Together” for The Tonight Show, featuring her long-time partner-in-crime Maddie Ziegler.

“Together” will appear on the Australian singer and songwriter’s upcoming album and film projects, both titled Music and set for release in September 2020.

Watch “Together” on Jimmy Fallon’s late-night show below.

Kevin Parker Shares ‘The Slow Rush In An Imaginary Place’ For ‘All You Isolators...