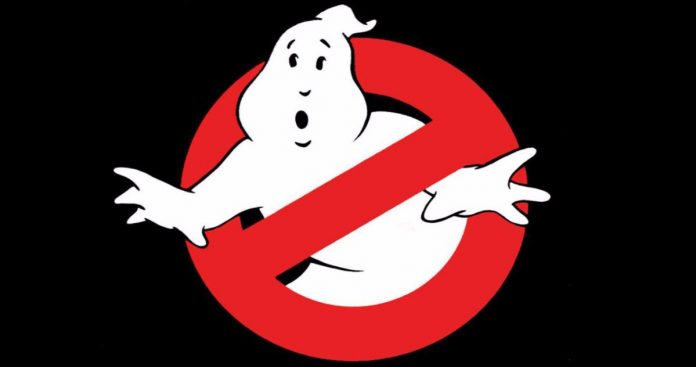 It’s looking like Ghostbusters is going to be the next movie cast to reunite on the online web series Reunited Apart, as host Josh Gad has confirmed his plans to feature the classic move on the next edition of the show. The reunion was first teased at the tail end of Gad’s last Reunited Apart reunion with the cast of The Lord of the Rings, playing the classic Ghostbusters tune and revealing the release date as June 8.

In a new message posted to Twitter, Josh Gad now says the Ghostbusters reunion will be getting a delay, but we should still be seeing it online soon. “We cannot wait to release this! It WILL NOT be on June 8th, but I promise it will be soon!!!! And it is going to be very very special!!” Gad writes in the tweet. A new release date hasn’t yet been revealed, but Gad tells his followers to watch his feed as the special Ghostbusters reunion will be coming soon.

As of now, no cast members have been confirmed by Gad to appear on the show. Previously, Gad has teased new episodes of Reunited Apart with select cast members making an appearance, and every show always features surprises from notable special guests. It seems likely that original stars Dan Aykroyd, Ernie Hudson, and Bill Murray would be a part of the reunion, as all three have already reunited recently to film the new sequel Ghostbusters: Afterlife. The same can also be said for Sigourney Weaver and Annie Potts, who will also be appearing in the new movie.

The big question mark here is if Rick Moranis will appear for the reunion. In the original Ghostbusters along with Ghostbusters II, Moranis memorably played the role of Louis Tully. After passing on a cameo in Paul Feig’s 2016 reboot, Moranis declined to reprise the role of Louis in Ghostbusters: Afterlife. While it seems clear he has no interest in acting in any more Ghostbusters movies, it’s not out of the question for Moranis to say hello to his former co-stars for the special reunion on Reunited Apart. It would be awesome to see, but I still wouldn’t hold my breath on it.

Directed by Jason Reitman, son of original director Ivan Reitman, Ghostbusters: Afterlife is set to release in theaters on March 5, 2021. The movie will primarily follow a new cast led by Mckenna Grace, Finn Wolfhard, Carrie Coon, Logan Kim, and Paul Rudd. Taking place years after the Ghostbusters had gone out of business, Afterlife follows a family that discovers their connection to the legendary team and gives the name new life. Originally, the sequel was set to release theatrically in July, but the national shutdown of movie theater chains led to the studio delaying its release by almost a year.

There’s no word on when the Ghostbusters reunion will be streaming on Gad’s YouTube account, but a new update should soon be posted by Gad in the coming days. This news comes to us from Josh Gad on Twitter.

Demi Lovato Joined Dan & Shay to Belt Out ‘Speechless’ Before the Super Bowl:...

TLC’s ‘CrazySexyCool’ at 25: Ranking All the Songs