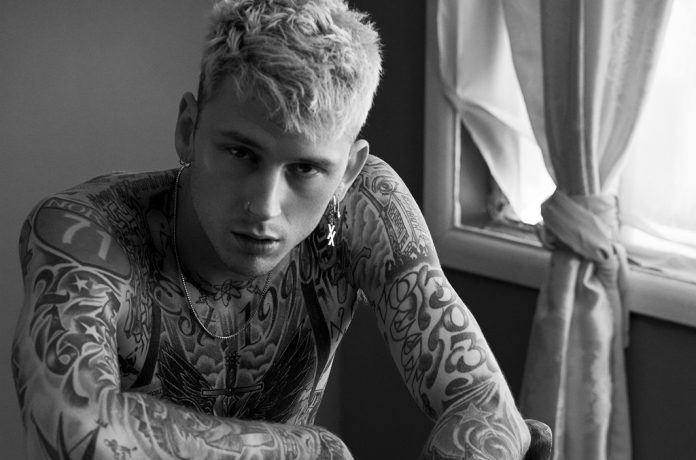 After Machine Gun Kelly and Travis Barker took to the streets of Los Angeles, Calif. Tuesday (June 2) to call for racial justice, the two hit the home recording studio to cover Rage Against the Machine‘s “Killing in the Name.”

In the black-and-white video posted today (June 4), the two musicians spliced together shots of the protests springing up in different LA neighborhoods with some head-banging footage of their pow wow. And the nearly four-minute video ends with the words “end systemic racism” in white font against the black screen.

“28 years later and every word still applies,” Barker wrote when he shared the “Killing in the Name” cover on his Instagram, tagging Black Lives Matter, unity, end racism and Rage Against the Machine, while MGK’s Instagram post also tagged prosecute killer cops.

Watch their Rage Against the Machine-inspired montage video, as well as their raw protest clips from Tuesday, below.

Here’s What Elton John Thought About The Weeknd’s Use of ‘Your Song’ on ‘Scared...