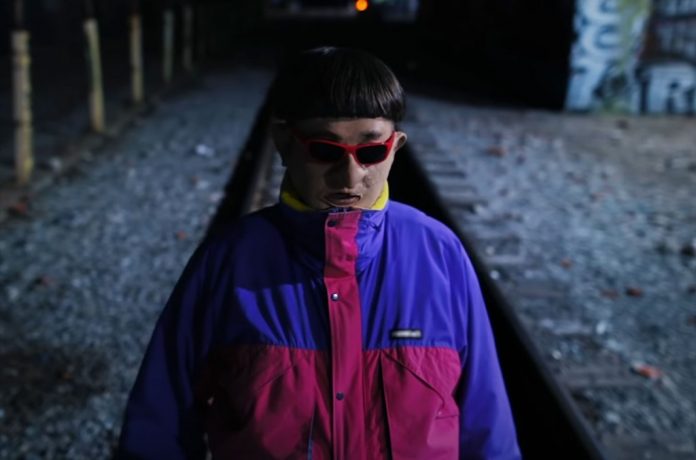 Oliver Tree — the comedic alternative artist who not too long ago “retired” from music — surprised fans on Tuesday (May 26) when he announced a release date for his long-awaited debut album.

Ugly Is Beautiful —which at one point was cancelled due to Oliver Tree’s premature retirement — was originally slated for a March arrival, but was delayed due to the ongoing pandemic. Now, Atlantic will release the project on June 12 “to save us from the boredom of CDC guidelines,” according to a statement. Ugly Is Beautiful will include previous tracks “Let Me Down,” “Cash Machine,” “Alien Boy” and Oliver Tree’s biggest hit to date, “Hurt,” which hit No. 8 on Billboard‘s Rock Airplay chart and No. 4 on the Alternative Songs chart.

To coincide with the album news, Oliver Tree released the frantic rap-rock track “Bury Me Alive” along with its music video, which he claims was shot on a $6 budget. The video shows him wearing face prosthetics — a look completed with his signature bowl cut and track jacket — walking along empty railroad tracks holding onto a handful of pink balloons (think Up, but with more drama).

Watch the video below.