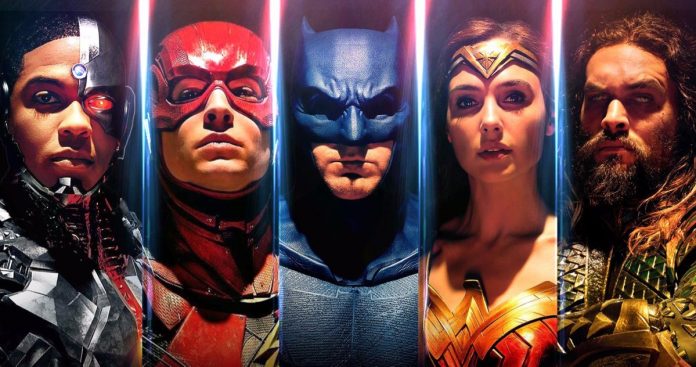 One of the longest, strangest wars between fandom and a media giant recently resulted in a victory for the fandom when Warner Bros. announced that they will be releasing Zack Snyder’s original cut for 2017’s Justice League as an HBO Max four-hour special. The news sent shockwaves across the film industry and many members of the lead cast of the film took to social media to thank fans and congratulate Snyder, starting with the Man of Steel Henry Cavill:

Just had a little chat with Zack Snyder after a man of steel watch party. Ladies and Gents, it finally happened. The Snyder cut will be out next year! Now, I know there have been two camps over the whole Snyder Cut thing and whether it will ever happen for a while. Just remember, we all get to have more Justice League now, it’s a win win. So, be nice to each other ;). Big congratulations to you, Mr Snyder!

Meanwhile, the King of the Seven Seas, Jason Momoa aka Aquaman, who had recently uploaded a swear-filled rant on social media demanding that Warner Bros. release the Snyder Cut was over the moon as he welcomed news of the movie’s release next year:

WE WANT finally it’s happening. your welcome. justice served. all my aloha to everyone who made this happen. all the fans. we love you. ALOHA J

Ray Fisher, who played Cyborg, also took to Instagram to thank fans for their support which ultimately led to the Snyder Cut getting greenlit. The actor has always been vocal about his support for Snyder’s version of Justice League, which delves much more deeply into the backstory for Cyborg and places him in a more important position within the narrative of the film:

Among the remaining leaguers, Gal Gadot aka Wonder Woman, and Ben Affleck aka Batman have yet to publicly comment on the news. They are no doubt also happy with Warner Bros.’s decision since both actors have in the past actively campaigned to have the Snyder Cut finished and shown to the public.

Ezra Miller has also not presented a public comment yet. Although the reason behind that might be different. Miller’s recent violence against a female fan at a pub has thrown the young actor’s entire career into jeopardy. He is already rumored to be getting replaced for the standalone Flash movie, and the studio might not even want him to return for the reshoots of the Snyder Cut of Justice League that are to take place over the next few months.

Interestingly, there is one other leaguer that most audiences are not aware of who has yet to weigh in publicly on the release of the movie. Harry Lennix played General Swanwick in Man of Steel and Batman V Superman, and Snyder intended to reveal the character to actually be the Martian Manhunter in Justice League. This means Lennix may soon get to make his cinematic debut as the seventh member of the Justice League.

Meanwhile, other members of the film industry who were attached to the project, or merely supported Snyder’s cut of the film, also took to social media to express their happiness: