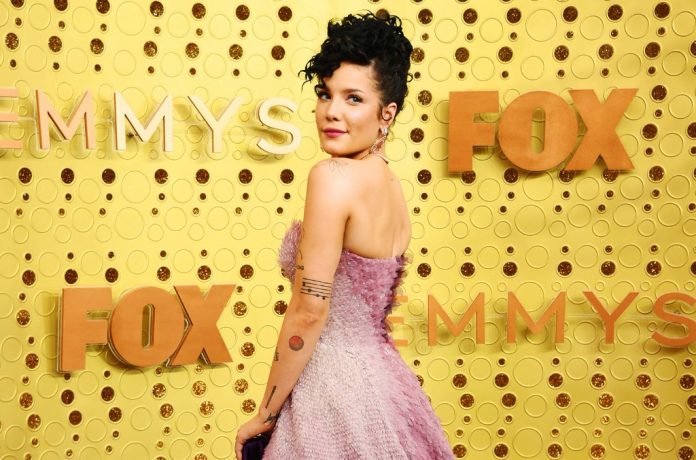 The first Twilight film may have hit theaters 12 years ago, but its impact is still strong. Just ask Halsey.

“have you cried to Robert Pattinson singing ‘let me sign’ in the twilight montage or are you normal,” she tweeted on Wednesday (May 20).

For those who need a refresh, in the series’ first installment, vampire James lures Bella (Kristen Stewart) into a trap after tricking her into thinking that he captured her mom. He left her beaten and near death, with a bite on her right arm. To prevent her from becoming a vampire, Edward (Robert Pattinson) had to suck the venom out of her system.

While undergoing the recovery procedure, a montage flashes on the screen of the couple’s memories together to the tune of Pattinson’s track, “Let Me Sign.” It’s a very emotional moment all around.

According to Bustle, “Let Me Sign” and other Pattinson song “Never Think” were included on the Twilight soundtrack originally without his permission, though he later agreed to the usage.

Does this mean Halsey’s Team Edward? Check out the scene she’s referring to below.

Man of Tomorrow Image Arrives as Voice Cast Is Announced

Korn and Breaking Benjamin Announce Tour for 2020: See the Dates