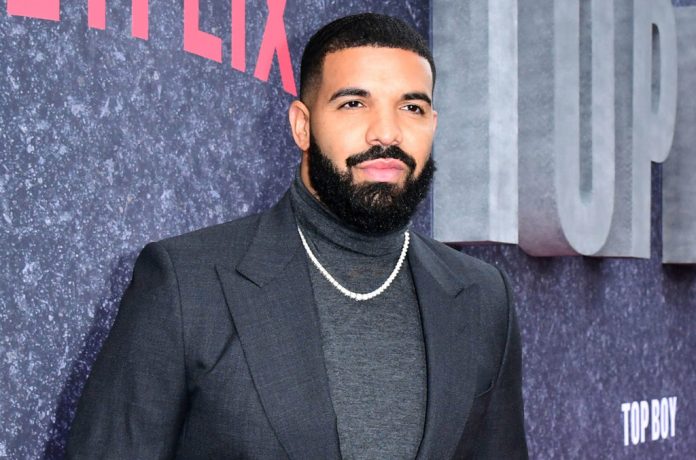 Drake’s Dark Lane Demo Tapes (Republic/Universal) enters a second week at No. 1 on Australia’s albums chart, while SAINt JHN’s “Roses” (Sony) scores a sixth week atop the national singles survey and “Stuck With U” (Universal), the Ariana Grande–Justin Bieber collaboration, is the week’s highest debut.

“Stuck With U” opens at No. 3 on the ARIA Singles Chart, just behind The Weeknd’s “Blinding Lights” (Republic/Universal), to give Grande her first Australian chart entry for 2020 and Bieber his fourth.

Proceeds from the single will benefit the First Responders Children’s Foundation, which funds scholarships for kids of frontline workers who’ve been affected by the health crisis.

Over the past two weeks, DaBaby’s “Rockstar” (Interscope/Universal) has risen 14-9–4 and now sits in its peak position after four cycles on the ARIA Singles Chart.

Doja Cat’s double-platinum certified viral hit “Say So” (RCA/Sony) is unchanged at No. 5.

It’s a good week for Tekashi 6ix9ine, who’s now a free man, a streaming record-setter and a top 20 artist on the ARIA Singles Chart. The rapper’s “Gooba” (Independent), his first single after his release from prison, starts at No. 14, almost 18 months after he last impacted the chart.

Sydney hip-hop collective Onefour snag their third Top 50 entry with “Say It Again” (Independent) featuring A$AP Ferg. It’s new at No. 34, just one place behind their highest-charting release “Welcome to Prison,” which hit No. 33 in February.

Over on the ARIA Albums Chart, Drake’s stays at the top while Paramore singer Hayley Williams has the week’s highest debut with Petals For Armor (Atlantic/Warner), her debut solo LP release. It’s new at No. 6 and it leads this week’s ARIA Vinyl Albums Chart.

Miley Cyrus Shares Words of Wisdom From Her Dad