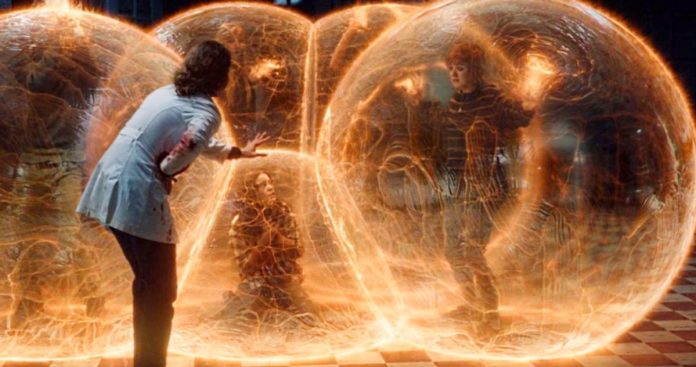 Rob Liefeld is a comic book writer and artist, best known for the co-creation of Deadpool. He is also a keen follower of films, and have often weighed in on the current state of Marvel projects on the big screen, whether they belong to Disney or Sony. Recently, in an interview with Inverse, Liefeld revealed that he already has an idea of what the upcoming The New Mutants is going to be like, and his estimate is very positive.

“That New Mutants movie was shot before Deadpool 2. Next week is two years since Deadpool 2 came out. New Mutants was shot before, and I don’t know what the hell happened, dude. Now it’s on Amazon for pre-order? Just give it to us. Here’s the truth: my friends saw a test screening, and I couldn’t attend that day. I would have been able to sneak in. They loved it. Here’s what I know: all my friends who saw New Mutants in December of 2017 loved it. They loved it.”

The New Mutants is the last film that takes place in the previous X-Men movie continuity kickstarted by 20th Century Fox back in 2000. It tells the tale of a group of young mutants who are living in a secret compound that claims to be helping them manage their abilities while secretly using their powers for other sinister purposes.

Recently, a listing for the film on Amazon made fans believe the film was going for a PVOD release. But it was later clarified that listing was a mistake, and the movie is still set for a theatrical release. Although Rob Liefeld feels the movie is worth watching, he goes on to add that he is not sure a theatrical release for New Mutants is going to find many takers at the moment, due to the fears brought about by the lockdown.

“They were describing it to me, they said a couple of special effects weren’t done, but they loved it. Then it got taken off the schedule, and then Disney happened, but I hear it’s great. Here’s the deal: do you really want to go back and sit in the theater? I’m a giant movie nerd, and it’s gonna be a long time. I do not miss it… I’m not going to a theater where you can sneeze on me. I think we’ve all gotten a little agoraphobic.”

The New Mutants is directed by Josh Boone and stars Maisie Willaims and Anya Taylor-Joy among the lead roles. The movie stands apart from other X-Men films in that it has so far been marketed as a straight-up horror movie, complete with hands and faces emerging from walls, masked killers on the loose, ghostly hands creeping up on characters from behind, and an otherworldly force in the shape of The Demon Bear haunting the mind of one of the leads. The film has already been delayed for more than three years. Hopefully, 2020 will be the year the movie finally releases, whether in theaters or through VOD.