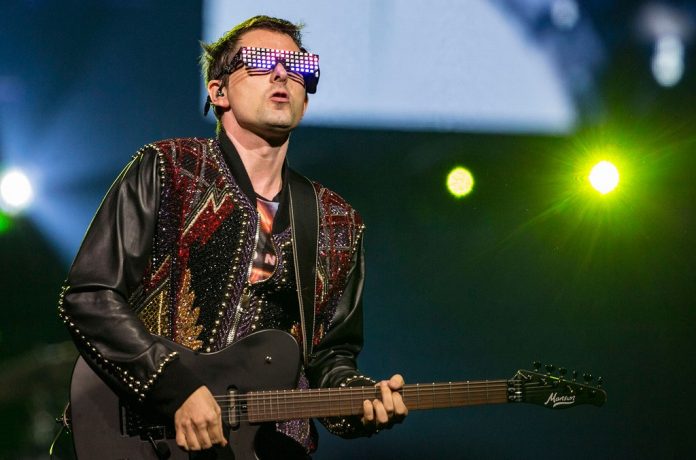 Muse frontman Matt Bellamy goes it alone on “Tomorrow’s World,” a sweeping new track that was inspired by the real-world challenges of life in isolation.

“This song captures my mood and feelings whilst in lockdown,” Bellamy explains. “I have been reminded of what really matters in life and have discovered growing optimism, appreciation and hope for the future.”

“Tomorrow’s World” is carried by dramatic keys, strings and Bellamy’s haunting voice, and has the signatures of a classic Muse track, though without the rocker’s distinctive guitar playing.

The title is borrowed from a future-looking BBC TV show, which has stayed with Bellamy since he caught it as a child in the 1980s. “It all seems rather lovely, comforting and naive in retrospect and reminds me that none of us ever really know what the future holds,” he continues.

It’s just the second solo song from Bellamy after “Pray (High Valyrian),” which appeared on the Game of Thrones compilation album For The Thrones.

Country Roads- Brings us together