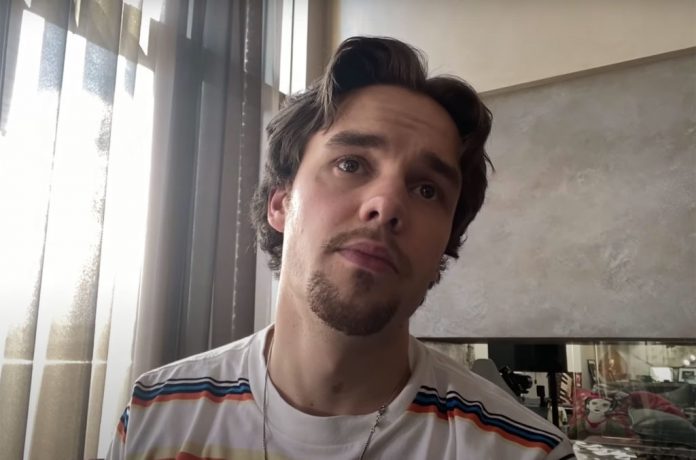 Liam Payne served up some gourmet scrambled eggs and good tidings to his former Old Direction bandmate Zayn on his latest quarantine vlog.

Payne knew he couldn’t sign off from his 15-minute segment without wishing Zayn and his girlfriend Gigi Hadid well after she recently confirmed they’re expecting their first child. “I just wanted to say congratulations to Zayn and Gigi. Obviously, you know, they’re having a baby at the moment,” he concluded.

From one father to one expecting father, the 26-year-old pop star recognized the importance of family by saying the first thing he’ll do after quarantine is see his three-year-old son Bear. “Obviously, going to see my son will be my top, top priority,” Payne said.

After reflecting on his Instagram Live chat with Alesso about their latest collaboration “Midnight” (“He’s so funny, I love Alesso,” Payne commented), the English singer-songwriter hinted he had another one cooking in the kitchen — but not the one where he cooked a hearty breakfast meal à la Gordon Ramsey.

“I’ve been making beats, making stuff again. I’ve been making something with someone very unexpected actually, which I won’t say too much about because I don’t know what’s happening with it yet,” he teased his viewers. “But we are working on something. You will never guess — I’m going to put like a contest out right now on this video and just see if anyone comes up with the person that it is because you won’t. I’m not even going to give you any clues. You’re just going to have to guess. But they’re not in music. But they are in music, but they’re not. But they are, but they’re not.”

After giving the vague “clue,” fans immediately started chiming in with their best guesses from Travis Scott to Timothée Chalamet while also holding out hope for a 1D reunion.

A Violent Update to the Classic Cartoon

Anuel Speaks Out in Support of Black Lives Matter

Brad Paisley’s ‘No I In Beer’ Performance on ‘Fallon’ Is the Tonic For Self-Isolation:...