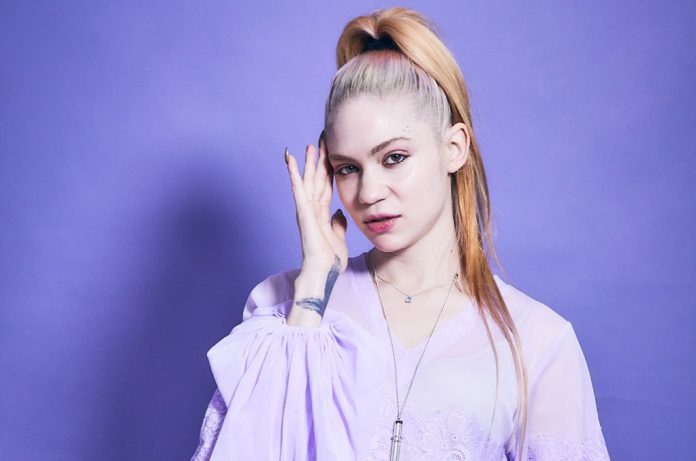 It’s a boy! Grimes and Elon Musk have welcomed their first child into the world.

The indie pop star and the Tesla and SpaceX CEO have been dating since 2018, and Grimes announced her pregnancy back in January.

Musk confirmed on Twitter that mother and child were “all good” and shared a pair of pictures of their newborn son.

In one photo, Musk uses a tattoo filter to give the bub a Post Malone glow.

In another, the proud dad – wearing an Occupy Mars t-shirt – is seen cuddling their new arrival. Grimes (real name Claire Boucher) has yet to post an update to her socials.

It’s been a tumultuous few months for Musk, who released new music and saw stock in his Tesla tumble, then bounce back, after he tweeted its price was “too high imo.”

Abominable Trailer Unleashes an Angry Yeti on Digital This April