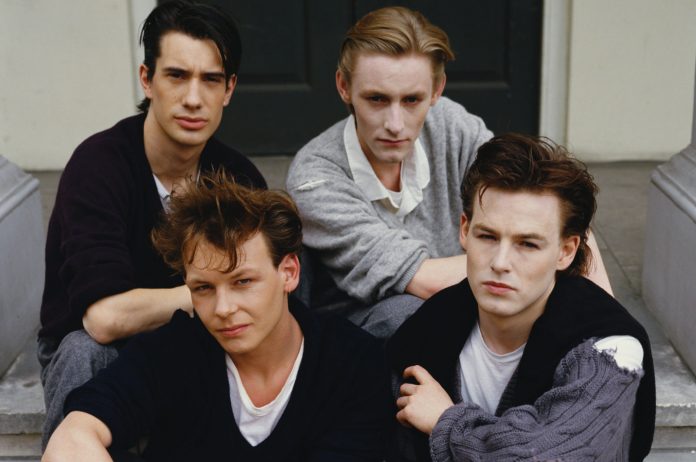 Scott Taylor, guitarist with ‘80s British alternative rock outfit Then Jerico, has died after a years-long battle with ill health.

“He’d been gravely ill for the last couple of years and he was hospitalised earlier this year but discharged so I was hoping to see him again, but it wasn’t to be.”

The cause of death remains unclear.

“Scott was a powerhouse of creativity, inspiration and musical innovation and most probably the best guitarist I’ve ever heard,” Shaw added. “We wrote some great songs together and I know I speak for all the old band members when I say he was loved and very respected by us all for his unique talents and amazing abilities.”

“He made us laugh and cry for many reasons and I’ll miss him more than I ever had the chance to tell him,” Shaw continued.

Taylor is survived by his wife Miranda and two daughters.