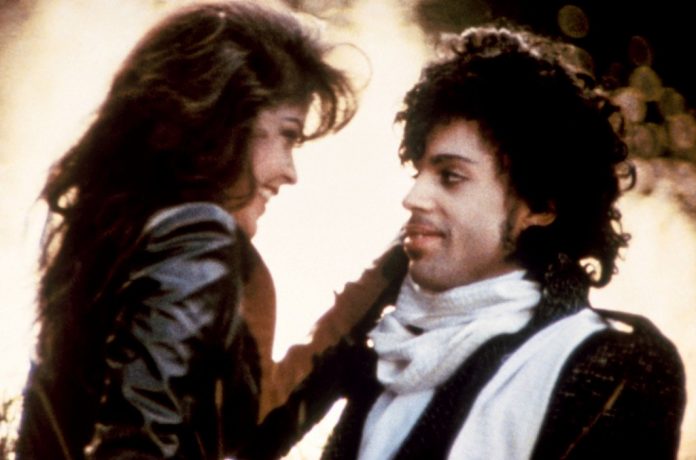 Following the release of Sheila E.’s “Lemon Cake,” a tribute to the late icon Prince, his Purple Rain co-star and onetime girlfriend Apollonia Kotero took to Facebook to call Sheila out in a scathing post.

“You are so desperate to be RELEVANT as the brilliant Linda Perry said. Prince refused to acknowledge you for 5 years before his death because of your lies,” she wrote in the lengthy message, before accusing Sheila of raising “charity funds” but “the money went into your dirty pocket$.”

Apollonia also revealed that she will touch on Sheila’s alleged wrongdoings in her future memoir. “Prince was so angry because of all your continuous lies. Your bio filled with lies. He sent you legal letters as you were slandering him. I have copies and will include them in my memoirs. You need to stop using Prince in death. You need to stop using Purple Rain as a vehicle.

“Please get over yourself: YOU ARE NOT PRINCE,” she concluded. “You will never be. You can copy his attire , try your best, but you will NEVER be Prince. So get over yourself sad self and face the truth. He did not want anything to do with you for 5 years. You erased all that history by being your desperate egotistical self. Egotistical empty sad desperate for money. Money will not get you to Heaven. Time to come out and tell the truth.”

The criticism comes following Sheila’s interview with Billboard, in which she revealed that the song came from memories in the studio. “One day I mentioned to him that I make a good chocolate and lemon cake,” she recalled. “His response was, ‘Oh, I didn’t know you cooked.’ I said, ‘Of course I do. My mom being Creole and my dad Mexican, I better know how to cook.’ The next day I baked a lemon cake. It was love at first sight and one of his favorite things that we would share in the studio.”

Prince’s legacy will be celebrated on the fourth anniversary of his death with Tuesday’s CBS telecast Let’s Go Crazy: The Grammy Salute to Prince.

Billboard has reached out to Sheila E.’s rep for comment and will update the article when we hear back.

BBMAs Viewrship Dropped By More Than Half This Year: Report

Hocus Pocus 2 Has Original Trio Ready and Willing to Return