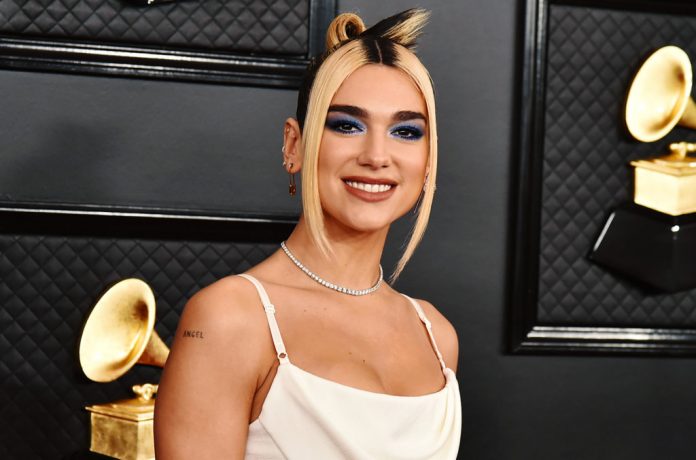 The Strokes are challenging Dua Lipa for the U.K. chart crown.

Brits have a long love affair with the Strokes, which goes right back to the beginning. The band’s debut 2001 single “The Modern Age” was signed to and released by the U.K.’s Rough Trade Records, triggering a wave of interest from major labels in their homeland. Its parent album This Is It peaked at No. 2 in the U.K.

The Strokes’ last five studio albums (all through Rough Trade) all cracked the Official Albums Chart top 10, and they led the survey with 2006’s First Impressions of Earth.

Future Nostalgia leads the midweek chart, with an advantage on streams, while The Strokes have bagged the most sales (physical and downloads) on latest sales flash.

Also starting high is Canadian rapper Tory Lanez, whose fifth studio album The New Toronto 3 (Virgin) is at No. 4 on the Official Chart Update and is on track for his U.K. chart best.

U.K. grime artist Cadet is currently at Number 10 with his posthumous debut album The Rated Legend (Underrated Legends). The rapper (real name Blaine Johnson) died in a car accident last year on the way to a gig, at the age of 28.

Over on the U.K. singles chart, The Weeknd is ahead of the pack at the midway stage with “Blinding Lights” (Republic Records), ahead of Saint Jhn’s “Roses” (B1/HitCo/Ministry Of Sound) and Drake’s “Toosie Slide” (OVO/Republic).

Back to the Future Stars Michael J. Fox and Christopher Lloyd Reunite for Charity

This DJ Snake Track Reached a Billion Plays on Spotify

A Tribute to the Most Overlooked Comedy in Movie History