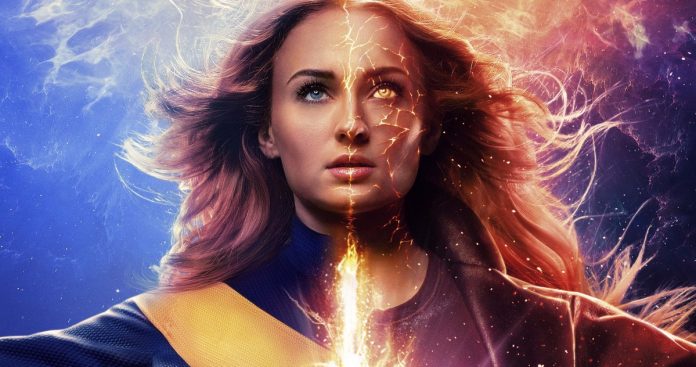 The X-Men franchise has seen plenty of ups and downs throughout its long history on the big screen. 2019’s X-Men: Dark Phoenix can mostly be described as a down, with the film being seen as a critical and commercial failure. But for lead actor Sophie Turner, making the film was a very positive experience, as she explained during an interview.

“I don’t even know what the deal is, whether Disney wants to continue on the X-Men journey. I would always be down to go back to that character and that cast and that experience… we had the best time on those movies. I would kill to go back.”

When Sophie Turner was cast as a younger version of the telepath mutant Jean Grey, fans approved of the casting. Coming off the success of Game of Thrones, the actress seemed all set to enjoy a fresh spurt of pop culture fame with the X-Men franchise.

Unfortunately, things did not pan out as expected. The first movie with Turner as Jean, X-Men: Apocalypse was derided for its pedestrian plot and by-the-numbers approach. Next, Turner took the lead in Dark Phoenix, as Jean learns of the existence of a cosmic power within herself that gives her god-like abilities while corrupting her soul. Despite the best efforts of the film’s production team, and despite this being the studio’s second attempt at adapting the best-selling comics saga of the Dark Phoenix, the movie failed to land with audiences.

It was the poor reception of the films that put Sophie Turner’s role as Jean Grey in jeopardy. The final nail in the coffin came with the news that Disney had bought the X-Men franchise, and would be combining it with the rest of the MCU over the next few years.

In some cases, joining the MCU does not mean the actor gets replaced for a role. For instance, Ryan Reynolds will continue playing Deadpool in the MCU. J. K. Simmons reprised his role as J. Jonah Jameson from Sam Raimi’s Spider-Man trilogy, and Charlie Cox is strongly rumored to still be playing Daredevil in the MCU.

But chances are high that the X-Men cast, which lacks the popularity of the previously mentioned actor/role combos, except Hugh Jackman as Wolverine, will not be brought onboard the MCU. The continuity of the X-Men movies is already so muddled that Kevin Fiege will probably want to start from scratch with new X-Men actors, timelines and narrative arcs.

Already, fans of the MCU are in a frenzy over who will be the new cast of the X-Men. Interestingly, one of the front runners for the role of Jean is Jessica Chastain, who acted opposite Turner in Dark Phoenix as the villain helping Jean unleash her powers. In the past, Chastain had resisted doing a small role in the MCU because she wanted something meatier. Playing the role of Jean/Dark Pheonix is pretty much as big as it gets. In all probability, Turner’s legacy as Jean will stay limited to the two X-Men films she’s done already.

Michael Myers Halloween Mask Creator Explains How He Made the Original for the Very...