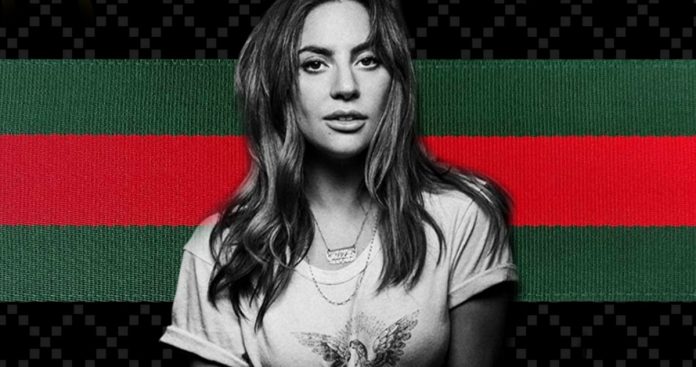 Ridley Scott has partnered with MGM to release his upcoming Gucci movie. The director and studio are reportedly looking at Lady Gaga to star in the project. While most of the entertainment business has been put on hold, MGM has been making some pretty big moves behind-the-scenes to ensure that they will be back and bigger than ever when it comes to the original content department. They have their popular franchises, but it appears that new chairman Michael De Luca is looking for new and bigger projects.

The Gucci movie is based on Sara Gay Forden’s book The House of Gucci: A Sensational Story of Murder, Madness, Glamour, and Greed. Maurizio Gucci, son of Rodolfo Gucci and grandson of Guccio Gucci, was the one-time head of the iconic Gucci fashion house. However, he was later gunned down and murdered by a hired hitman after selling his stock in Gucci in 1995. His ex-wife Patrizia Reggiani was later convicted of orchestrating the killing. Lady Gaga is reportedly in talks to take on the role of Reggiani.

It is believed that Ridley Scott chose to work with MGM because of the theatrical element. There were reportedly two streaming platforms, including Netflix, who were looking to work with Scott in order to get Gucci made. Now, the movie is happening with a big Hollywood studio and it’s aiming to open in theaters soon. Giannina Scott will produce the movie with husband Ridley through the couple’s Scott Free banner. She also released a statement which you can read below.

“This project has long been a labor of love for both Ridley and me. The story is so epic, the stakes so high and the characters so richly drawn that we were determined to get it to the big screen. To say we are thrilled to be teaming with Mike De Luca and his brilliant film group at MGM is an understatement. We can’t wait to see this come to life next year.”

MGM just had to shelve the upcoming James Bond movie, No Time to Die, which was supposed to open in theaters this month. The movie will now be released in November and it will reportedly show losses of around $20 million to $50 million for the studio. Michael De Luca is now on the hunt to outbid streaming services for theatrical material and Ridley Scott is one of the biggest names in the entertainment business. De Luca had this to say in a statement about the upcoming Gucci movie.

“Nothing typifies bold, audacious originality more than a film by Ridley Scott. All of us at MGM are incredibly excited to be in business with Ridley, Giannina, Kevin and the whole team at Scott Free.”

MGM and Ridley Scott are aiming to have the Gucci movie open in theaters on November 24th, 2021. That’s a pretty bold move at the moment since most studios are moving release dates and preparing for a new theatrical reality. Ridley Scott was working on The Last Duel with Ben Affleck, Matt Damon, and Adam Driver, but production was shut down due to the world’s current state of affairs, so we’ll just have to wait and see if the Gucci release date sticks. The Hollywood Reporter was the first to announce the Ridley Scott and MGM partnership.

Every Movie and TV Show Streaming in May 2020