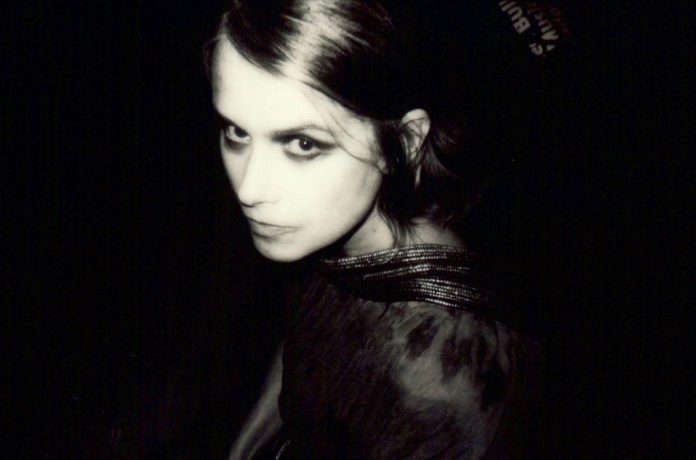 La Linea, London’s emblematic annual Latin music event, has been rescheduled for the fall after organizers were forced to cancel original April and May concert dates due to the coronavirus crisis.

The concert series’ 20th anniversary edition is now set to open on Sept. 4 with Cuban band Maykel Blanco y su Salsa Mayor, joined by Dorance Lorza’s London salsa band and a cast of DJs at Electric Brixton. Shows are now scheduled to go on in September and October include performances by Ana Tijoux, Argentine tanguero Melingo, Mexican jazz drummer Tino Contreras and fado singer Sara Correia. The festival is to wrap up with Juan Molina’s Dec. 4 date at the Jazz Café.

“We have built La Linea on a sense of celebrating the community in music and dance,” La Linea Director Andy Wood said in an announcement about the postponement. “With London in lockdown it is important to be able to look forward to a time when we can come together again and so we’re really happy to have been able to reschedule the entire La Linea 20 event for later on in the year”.

The complete new schedule is posted on the festival site.

Abominable Trailer Unleashes an Angry Yeti on Digital This April