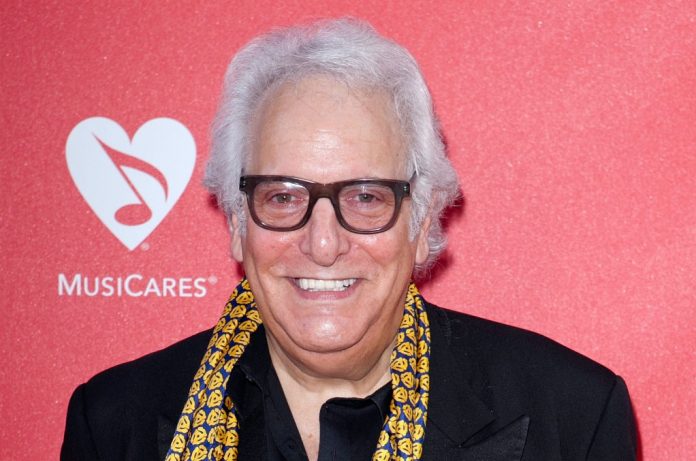 His passing was confirmed by several of his colleagues. Lasher was 73 and had been in the hospital in Connecticut battling COVID-19 for the last several days.

Lasher worked both as a label and music publishing executive for more than four decades. He was best known for his tenure at EMI Music Publishing, where, according to his LinkedIn page, he worked for 21 years, from 1986 to 2007, rising to VP promotion, marketing and artist relations.

In the ‘90s, Lasher also worked on the label side, doing rock promotion for labels, including SBK Records, the label co-founded by Martin Bandier, who ran EMI Music Publishing at the time.

For the last several years, he had served as a consultant, including for Sony/ATV Music Publishing (Sony/ATV bought a portion of EMI Music Publishing in 2012 and finished the acquisition in 2018).

Lasher also was a consultant and certified interventionist with the Caron Institute and devoted much of his time to helping addiction recovery efforts in the music industry. Lasher, who had been in recovery for more than 30 years, played a leading role in establishing the MusiCares Safe Harbor Room (a sober backstage area at the Grammy Awards that is set up every year) since 1997.

“Neil was one of the most kind and compassionate human beings I have ever met,” Evan Lamberg, North American president of Universal Music Publishing Group, told Billboard. “I loved him dearly and we worked so closely together at EMI Music Publishing where he added to much value promoting our songwriters and artists to radio. Through his tireless and selfless work with addiction counseling, he was responsible for saving the lives of so many. Neil was a real-life hero.”

He is survived by his longtime partner, Jill Jordan.

How To Get Tickets To Billie Eilish’s Live Stream Concert