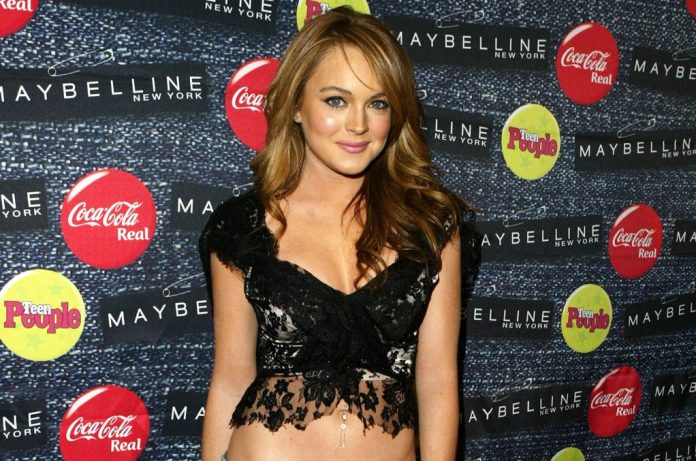 Lindsay Lohan returns to music with the club-ready banger “Back to Me” coming at fans on Friday. But let’s rewind to the beginning.

Her Disney movie days spawned a few noteworthy tracks, from her “Ultimate” rock-star days as Anna Coleman in 2003’s Freaky Friday to Lola Steppe’s theater production “Drama Queen (That Girl)” for the 2004 movie Confessions of a Teenage Drama Queen.

But 2004 also birthed “Rumors,” Lohan’s first single as a recording artist, about enduring life under the limelight, from her debut studio album Speak, which strutted all the way to No. 4 on the Billboard 200. Her unapologetic spirit came back to expose more confessions, as she penned “Confessions of a Broken Heart (Daughter to Father)” to her dad Michael Lohan, who was incarcerated in 2005 after surviving a car crash in which he was charged with a DUI. The emotive piano ballad from her sophomore album A Little More Personal (Raw) became her career-first Billboard Hot 100 hit after reaching the No. 57 spot that year.