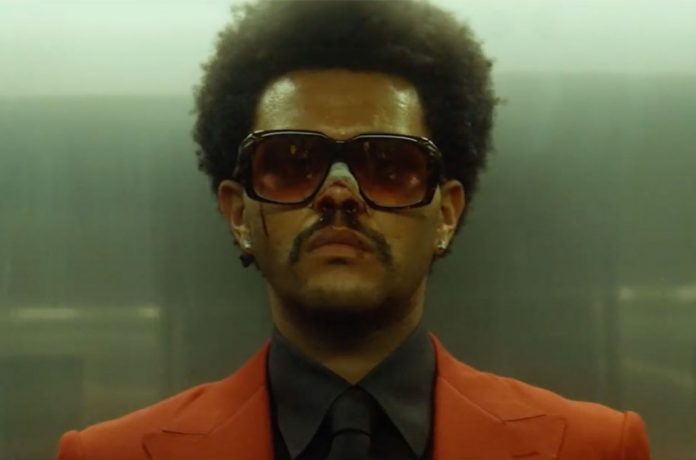 The Weeknd bags a chart double in Australia, with After Hours (Universal) opening at the summit of the national albums survey and “Blinding Lights” reclaiming the singles title.

“Blinding Lights” enters week No. 10 at the top of the ARIA Singles Chart, making the Canadian R&B singer just the first artist in nearly a year to nab the singles and albums crowns simultaneously. The last to do it was Billie Eilish in April 2019 with “Bad Guy” (Interscope/Universal) and its parent album When We All Fall Asleep, Where Do We Go?.

Canadian artist Powfu powers into the Top 10 with the “Death Bed” (Sony), rising 13-7, after the viral track took flight on SoundCloud, YouTube and TikTok.

With The Weeknd’s After Hours debuting at No. 1, the singer (real name Abel Tesfaye) earns his third chart-topping album Down Under following Starboy (December 2016) and Beauty Behind The Madness (September 2015).

The all-star bushfire benefit album Artists Unite For Fire Fight (Sony) dips to No. 2 this week while Melbourne rockers The Smith Street Band earn a second Top Ten entry with Live At The Triffid (Inertia), starting at No. 4. Recorded last September in Brisbane, the album was released pay their crew during the coronavirus downturn.

Just weeks after Adam Lambert wrapped up a national stadium tour with Queen, the pop singer’s first album in five years, Velvet (Inertia), bows at No. 8.

Following his death March 20 at the age of 81, Kenny Rogers’ career retrospective All The Hits And All New Love Songs (EMI) reenters the ARIA Albums Chart at No. 10, his highest chart position since 20 Greatest Hits reached No. 2 in 1984.

Sameera Reddy Shares Pic Of Teen Self, Writes About ‘Pressure To Look Good’