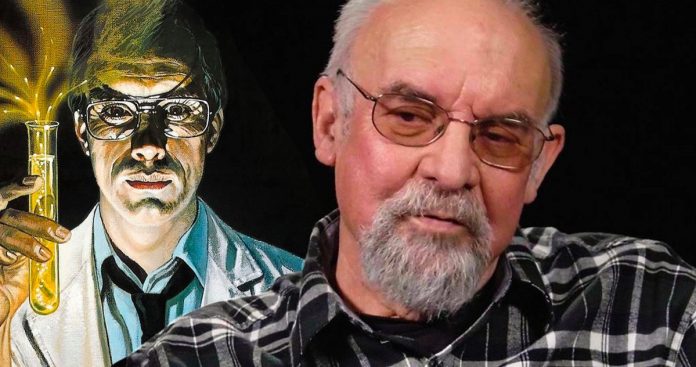 A sad day for horror fans as the King of Lovecraftian Horror, director Stuart Gordon, has passed away. The iconic horror filmmaker who gave us such cult classics as Re-Animator, From Beyond, Dagon, Castle Freak, The Pit and the Pendulum, Dolls and many more, was 72 years old.

Stuart Gordon has a diverse body of work not only in the horror genre, but in science fiction as well as the stage. A huge fan of H. P. Lovecraft, Gordon adapted several Lovecraft stories for the screen which includes Re-Animator, From Beyond, Castle Freak (from The Outsider), and Dagon, as well an episode of Mick Garris’ Masters of Horror, “Dreams in the Witch-House”.

In November, Fangoria announced that they will be releasing Stuart Gordon’s biography Naked Theater and Uncensored Horror in 2020. The memoir takes readers through the beginning Gordon’s career with his controversial 1968 play to the creation of the Organic Theater Company in Madison Wisconsin, and all the way through each of his two dozen plus films. A view of Gordon’s remarkable career, and will further illuminate his unique ways of thinking, writing, and shooting.

A true staple of 80s horror and beyond, Stuart Gordon’s storytelling has been a constant gift to genre fans. Friends, fellow filmmakers, and stars of Gordon’s films have been giving their tributes to the storyteller via social media.