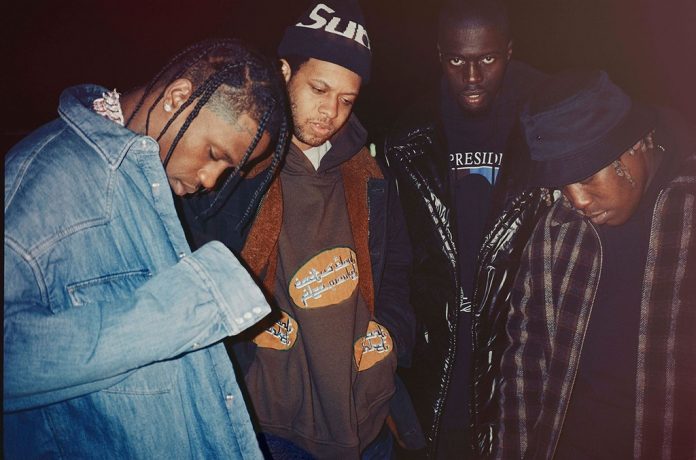 Travis Scott and Young Thug unveiled a music video on Friday (March 20) for their hit “Out West,” and it’s one big party.

Travis co-directed the video alongside White Trash Tyler, and shows a wild, twerk-filled house party with Young Thug rapping above the crowd. The scene heads to the bathroom, where the viewer finds a girl passed out by the toilet and the legendary Quincy Jones splashing his face with water.

Jones makes a second appearance at the end, leaving the bash munching on a sandwich.

“Out West” has been a viral dance song on TikTok recently, and is featured on Jackboys’ Billboard 200 chart topping debut album.

Watch the music video below.

Does Halloween Kills Feature the Return of a Surprise Character?

The Weeknd – In Your Eyes (Official Video)

The Killers Bring the Energy, Dedicate ‘Caution’ to Frontline Workers on ‘Fallon’: Watch