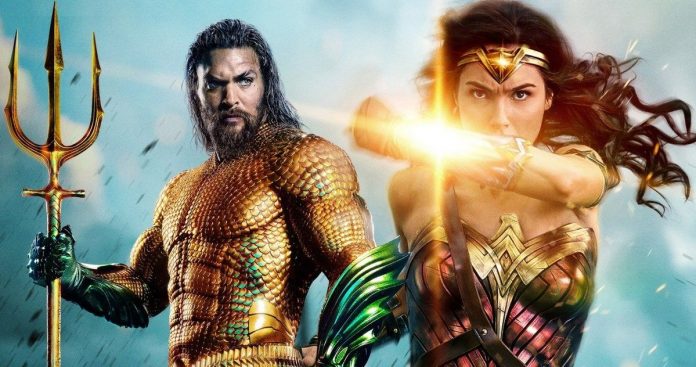 Oscar-nominated actress Amy Adams has weighed in on her future in the DC Comics cinematic universe, and the picture is not looking rosy. While talking to Empire Magazine, Adams expressed a willingness to return to her character of Lois Lane, but admitted that might no longer be an option:

“I think [the studio is] moving in a different direction, from my understanding.”

Sad words for fans of Adams’s portrayal of Lois Lane, but hardly surprising information for those who have been following the rocky evolution of the DCEU.

Following the success of the MCU at the box office, Warner Bros. naturally wanted to copy that success with their slate of characters from DC Comics. Zack Snyder was put in charge of the DC Extended Universe of superhero films, and started out with a gritty new take on Superman with Man of Steel, with Christopher Nolan serving as executive producer.

Amy Adams played the role of Lois Lane, a spunky reporter and main love interest of Henry Cavill’s Superman. While the chemistry between the two was praised, the film itself proved divisive, with its over-the-top scenes of destruction. The follow-up movie, Batman V Superman, added The Dark Knight to the mix and introduced Wonder Woman, Aquaman, Cyborg, and Flash to the DCEU.

All of this came to a head with Justice League, helmed by Zack Snyder before he left production halfway to deal with a personal tragedy. Joss Whedon was brought in to finish the project, and the film released to mixed reviews.

With the lukewarm reception to Justice League, Warner Bros. hit the brakes on their plans for an extended cinematic universe. Movies like Wonder Woman, Aquaman and Shazam emphasized a standalone narrative that ignored other entries in the DCEU.

The unprecedented success of Joker was the final cap on this line of thought, and according to various reports, Warner Bros. is now firmly committed to creating a fresh slate of DC movies that are not connected together, with each hero essentially getting to kickstart their own franchise.

This also means that Superman and Batman are getting their own reboots, with Ben Affleck already getting replaced by Robert Pattinson in The Batman. While Henry Cavill has repeatedly talked about wanting to play the character of Superman in future films, his commitment to The Witcher series means his schedule will be packed for the coming years.

In other words, it is more than likely that a new Superman movie will have a completely fresh cast, with the storylines that were established in Snyder’s films being abandoned in favor of a new mythology.

Adams seems aware of this change in strategy at Warner Bros. with regards to DC characters and appears to have made her peace with the fact. The critically acclaimed actress is definitely not hurting for work, having signed on for a number of interesting projects, including thriller The Woman in the Window and a sequel to her hit fantasy comedy Enchanted.