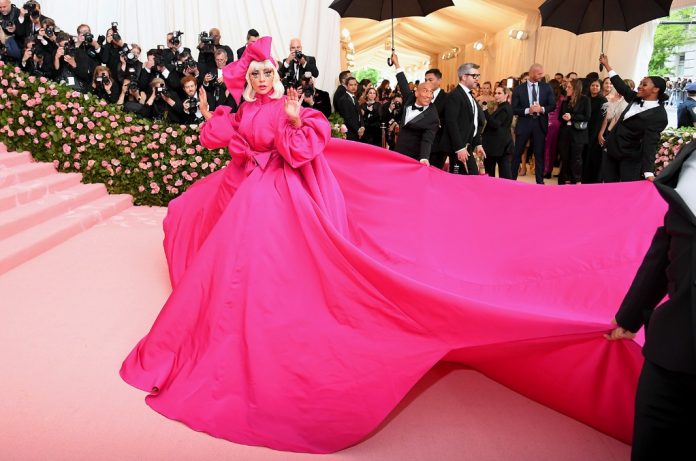 New York City’s famed Met Gala, the Metropolitan Museum of Art’s annual A-list event of the season, is the latest major gathering postponed due to the spread of the coronavirus.

“The Museum will remain closed through Saturday, April 4,” a Museum spokesperson confirmed to Billboard. “Additionally, the CDC advised over the weekend that there should not be any gatherings of 50 people or more for the next eight weeks. In deference to this guidance, all programs and events through May 15 will be canceled or postponed.” The Gala, slated for May 4, is among the events postponed.

The theme for this year’s postponed Gala is ‘About Time: Fashion and Duration’ in honor of the Met’s 150th anniversary. Meryl Streep, who has never previously attended a Met Gala, is one of the 2020 Met Gala chairs, alongside Lin-Manuel Miranda, Anna Wintour, Emma Stone and Nicolas Ghesquière.

Last year’s Met Gala saw wild, out-of-the-box looks from Harry Styles, Lady Gaga, Cardi B, Celine Dion, Travis Scott and many more. In lieu of its postponement, perhaps take a page from Katy Perry’s 2019 playbook and dress up as a chandelier from the comfort of your self-quarantine.

The Last Jedi Actor Thinks Broom Boy Will Return as a Jedi in a...

Benee Performs ‘Superlonely’ With Her Dogs on ‘Fallon’: Watch

John Prine’s Final Recording ‘I Remember Everything’ Has Arrived: Watch