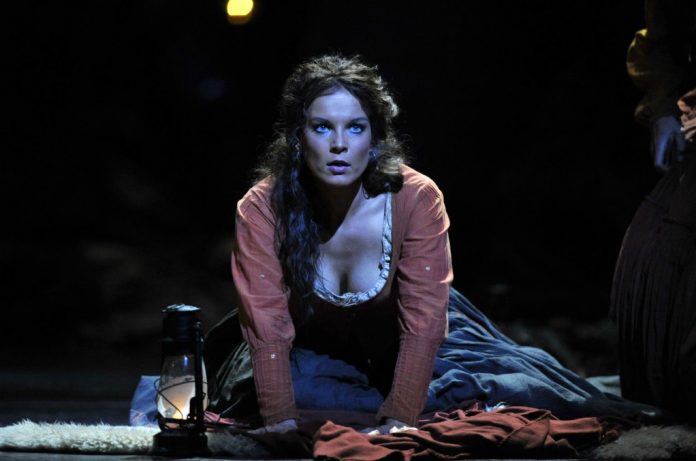 The first title available for streaming will be Bizet’s “Carmen.”

The Metropolitan Opera may be temporarily closed over concerns about spreading the coronavirus, but the New York City institution has found a creative way to continue entertaining its patrons.

Beginning Monday (March 16), the Met Opera will stream titles from its “Live in HD” series through its website. The first offering will be a 2010 performance of Bizet’s Carmen. The daily streams will begin at 7:30 p.m. and be available for 20 hours.

“We’d like to provide some grand opera solace to opera lovers in these extraordinarily difficult times,” Met general manager Peter Gelb said in a statement. “Every night, we’ll be offering a different complete operatic gem from our collection of HD presentations from the past 14 years.”

The Metropolitan Opera recently canceled performances and rehearsals through March 31 due to concerns of the virus spreading. As previously reported, the opera house instituted 14-day quarantines for artists and employees traveling to New York from areas affected by the new coronavirus.

How to make a No Sew Face Mask