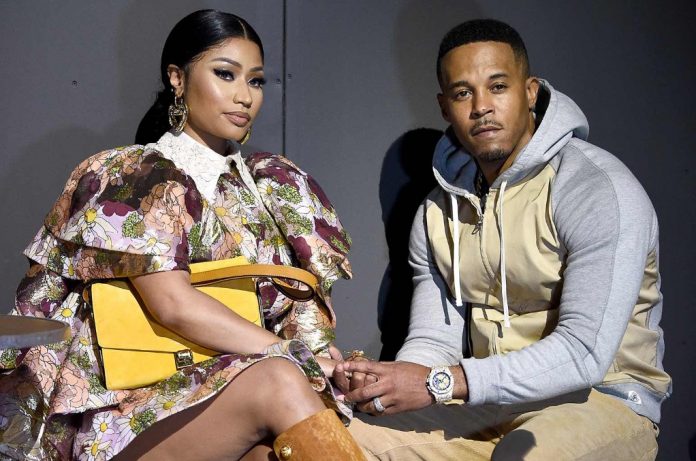 As Nicki Minaj‘s husband Kenneth Petty faces federal charges for failing to register as a sex offender in California, the 41-year-old is now entered into the California Megan’s Law database.

Petty can now be found in the database that tracks sex offenders in the state, and likely registered within the past week, according to TMZ who first reported the news and confirmed by Billboard.

According to the grand jury indictment, Petty, who was convicted of attempted rape in the first degree in 1995 in New York, was charged Feb. 25 with failure to register as a sex offender, a requirement under the 2006 Sex Offender Registration and Notification Act (SORNA). TMZ reported that he was arrested at a traffic stop in Beverly Hills in November, when police discovered he was not registered as a sex offender in California.

The Los Angeles District Attorney’s office announced on Friday (Mar. 6) that it was dropping charges against Petty, but if he is convicted of the same felony charge, he faces up to 10 years in prison — the statutory maximum.

The Walking Dead Season 10 Finale Won’t Air Next Month, Gets Delayed Until Later...