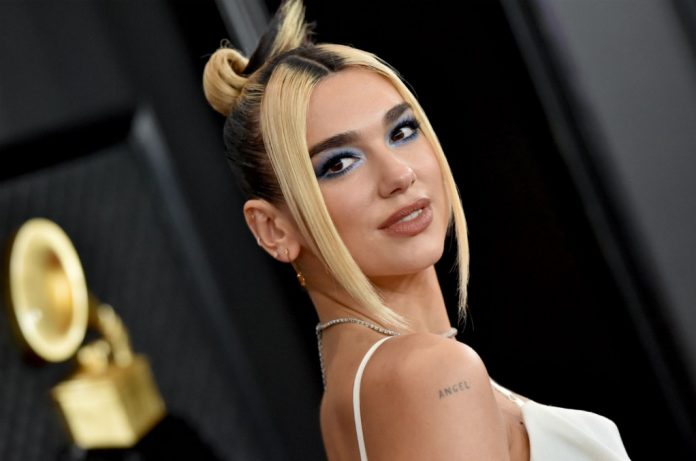 Dua Lipa is set to make her way back to Studio 8H, as it’s just been announced that she’ll be an upcoming musical guest on Saturday Night Live.

After The Weeknd stunned audiences in studio and at home with the drop of new song “Scared to Live” on the SNL stage on Saturday night (March 7), the show revealed that the “Don’t Start Now” singer will join host A Quiet Place Part II director and star John Krasinski for the next episode, which takes place March 28.

Dua Lipa made her very first appearance on SNL back in the height of “New Rules” fever in 2018. Her new album, Future Nostalgia, arrives shortly thereafter on April 3.

The Weeknd, Eric Church, HER

‘Cloverfield’ is Finally Getting a Direct Sequel,…