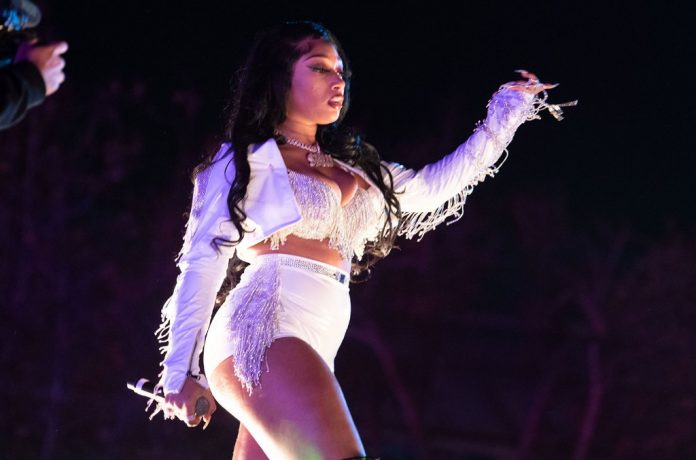 Megan Thee Stallion has jumped some major hurdles to get to today. And what a day it is, with the release of her album Suga and the official music video for “B.I.T.C.H.”.

After an ugly battle with her label 1501 Certified Entertainment, the Houston native was granted a temporary restraining order, and a judge ruled that the company could not prevent the artist from releasing her LP.

She didn’t waste the moment. At the stroke of midnight, Megan’s album arrived. And fans jumped online to feast on the new Suga flavors.

Megan and Suga trended on social media well into the small hours, as fans got their sugar-hit and shared their reactions in memes. It would appear #Suga caught BTS’ ARMY by surprise.

Check out some of the best memes below.

Tones And I, Sia, Lady Gaga Among Winners at 2020 APRA Music Awards