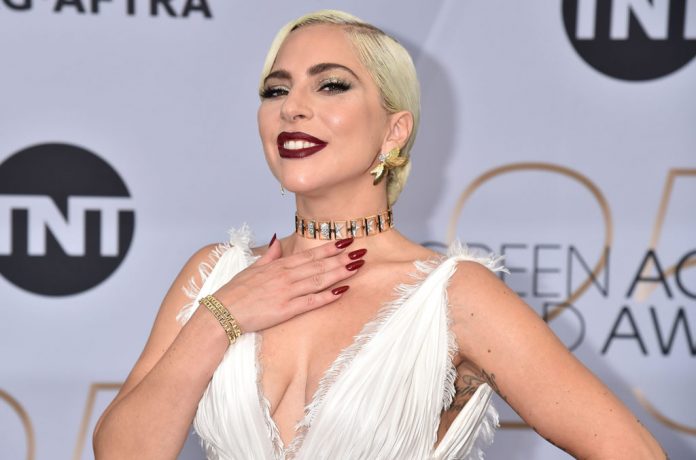 Just one week ago, Lady Gaga burst back onto the music scene, singing about how badly she wanted to find a “Stupid Love.” But as she made clear on her Instagram, the star is more than happy with the love she’s already got.

On Friday (March 6), Gaga shared a cute selfie where her current boyfriend, tech investor Michael Polansky, is seen leaning in over her shoulder while the riding in a jet. Always one for a pun, Gaga captioned the post “I’ve got a STUPID love.”

This isn’t the first time Gaga has posted about Polansky online: After speculation that the two were dating surfaced following her pre-Super Bowl performance in Miami, Gaga posted a photo of the two cuddling together on a boat, letting fans know that the rumors were true.

Gaga wasn’t the only one excited to share her new photo. Fellow pop star Ariana Grande left a comment on the star’s post, telling the couple: “adore u both so much.”

Polansky and Gaga became a topic of cultural discussion in the last week, when New York Times editor Lindsay Crouse wrote an opinion piece about learning that her ex-boyfriend, Polansky, was dating one of the most prolific pop stars in the world.

Check out Gaga’s adorable photo with her boyfriend below:

Loki, WandaVision and The Falcon and the Winter Soldier