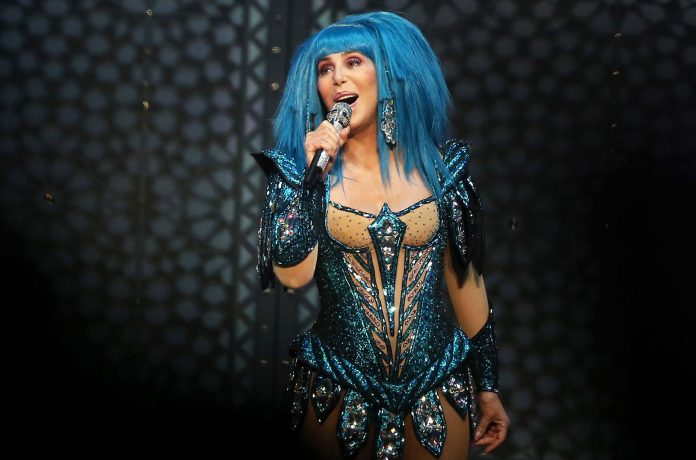 Night owls are in their element as the results from Super Tuesday are drip-fed to politicos well into the small hours.

With just five Democratic candidates still in the game, there’s a lot to stay up for.

Bernie Sanders was the big winner on the night, taking California and snaring victories in his home state of Vermont, Utah and Colorado.

In early returns, the AP reports Sanders took the led with 27 percent of the vote. Billionaire former New York Mayor Michael Bloomberg was in second place with 19 percent, ahead of former Vice President Joe Biden with 17 percent and Massachusetts Senator Elizabeth Warren with 11 percent.

Celebrities are among the sleepless, many of whom have logged onto Twitter to offer their feelings on how their favorites have performed.

Check out some of the reaction below.

I proudly cast my vote for @JoeBiden this morning at The Tree People polling place in Laurel Canyon and it looks like he is doing rather well.

We’ll see about that, #DodoDon. Never count #Bloomberg out. He’s smarter than you, richer than you, and has more success and better friends than you, and none of them are in jail, like so many of yours. https://t.co/oAJ8GgUxCz

Great night for Joe Biden. Time for Bloomberg to make his exit.

Very hard not to dwell on what could have been done with the 500 MILLION DOLLARS wasted by Bloomberg.

Been Downstairs With Gee & Pauli. Didn’t Bring Phone,Didn’t Get Near Tv.COULDNT STAND
THE STRAIN. SAY WHAT YOU WILL..JOE IS SO IN MY ♥️