Designer duo Falguni and Shane Peacock launched their flagship store in Mumbai on Tuesday and several Bollywood celebrities such as Malaika Arora, her sister Amrita Arora, filmmaker Karan Johar, Jacqueline Fernandez, Ananya Panday and many others added major star power to the event. Gauri Khan, who designed the store for Falguni and Shane, looked stunning in a black dress, which she paired with heels. Malaika Arora stole the spotlight in a blue crop top and trousers, which she paired with a blue blazer. Malaika’s sister Amrita also turned heads in her uber glamorous outfit. She wore a white top and black trousers and paired it with a silver blazer. 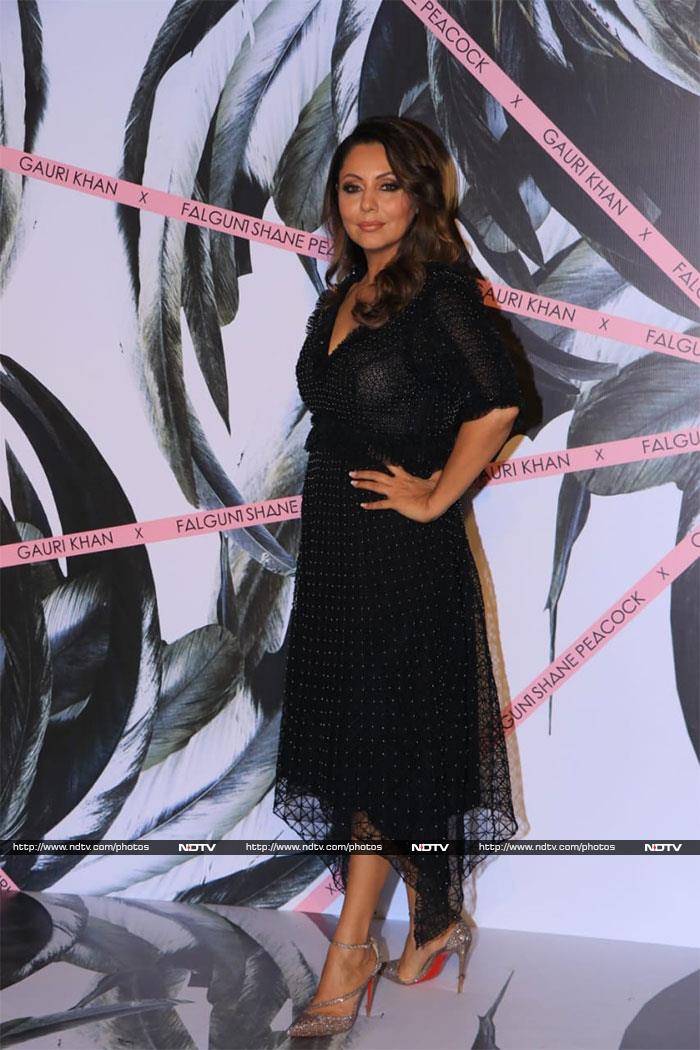 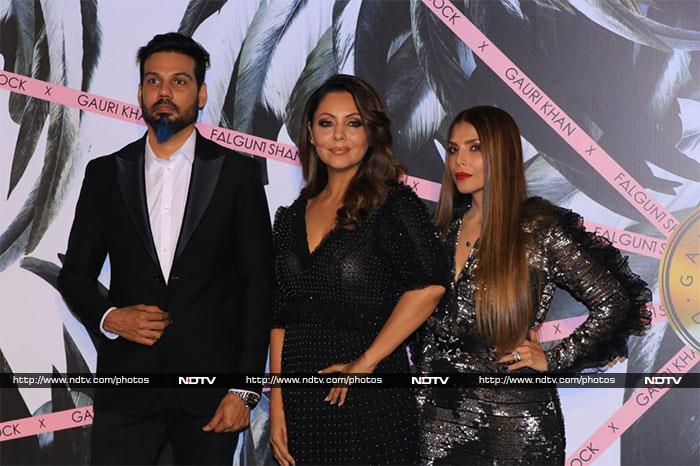 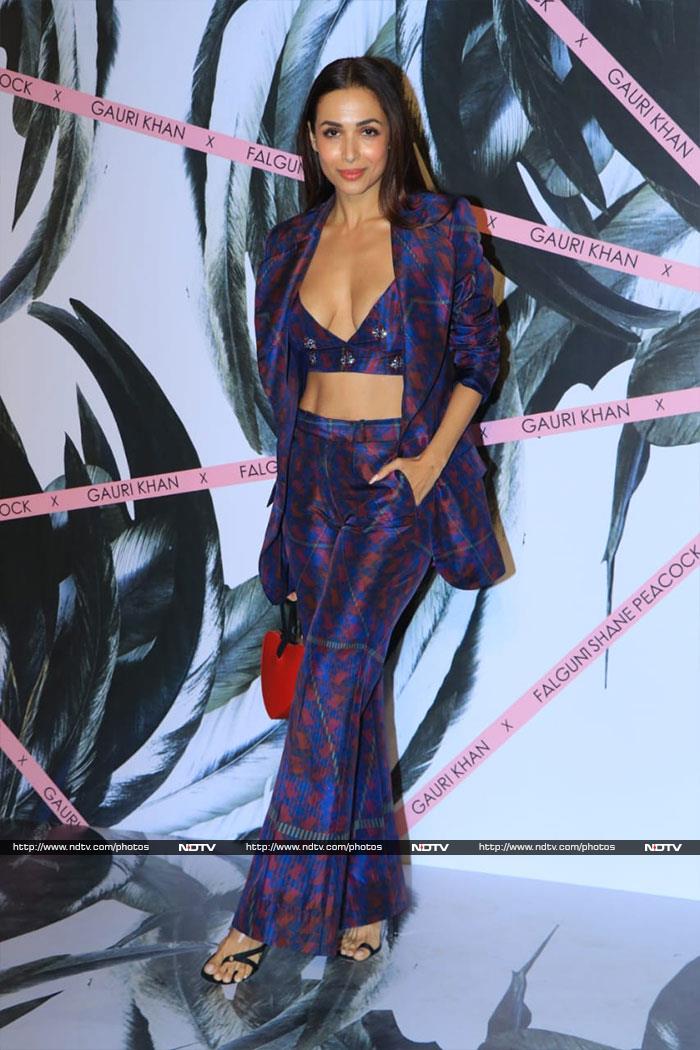 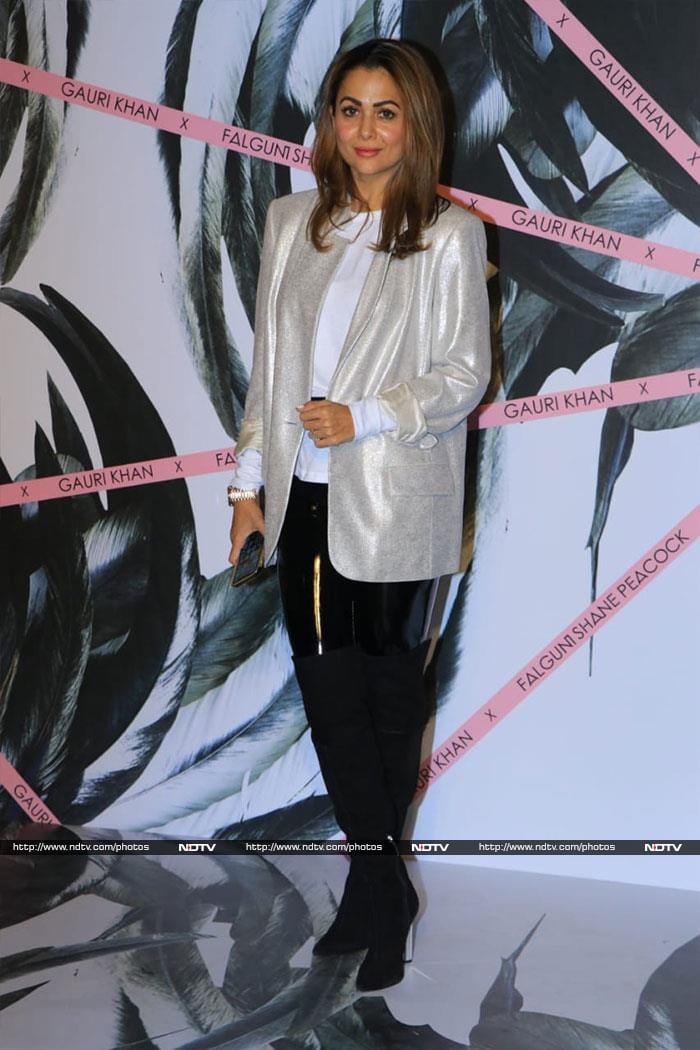 Jacqueline Fernandez looked gorgeous in a light pink saree with ruffles. Ananya Panday, on the other hand, looked chic in a shimmery colourful dress, which she paired with silver heels. Ananya, who awaits the release of her upcoming film Pati Patni Aur Woh, chose minimal make-up for the event. 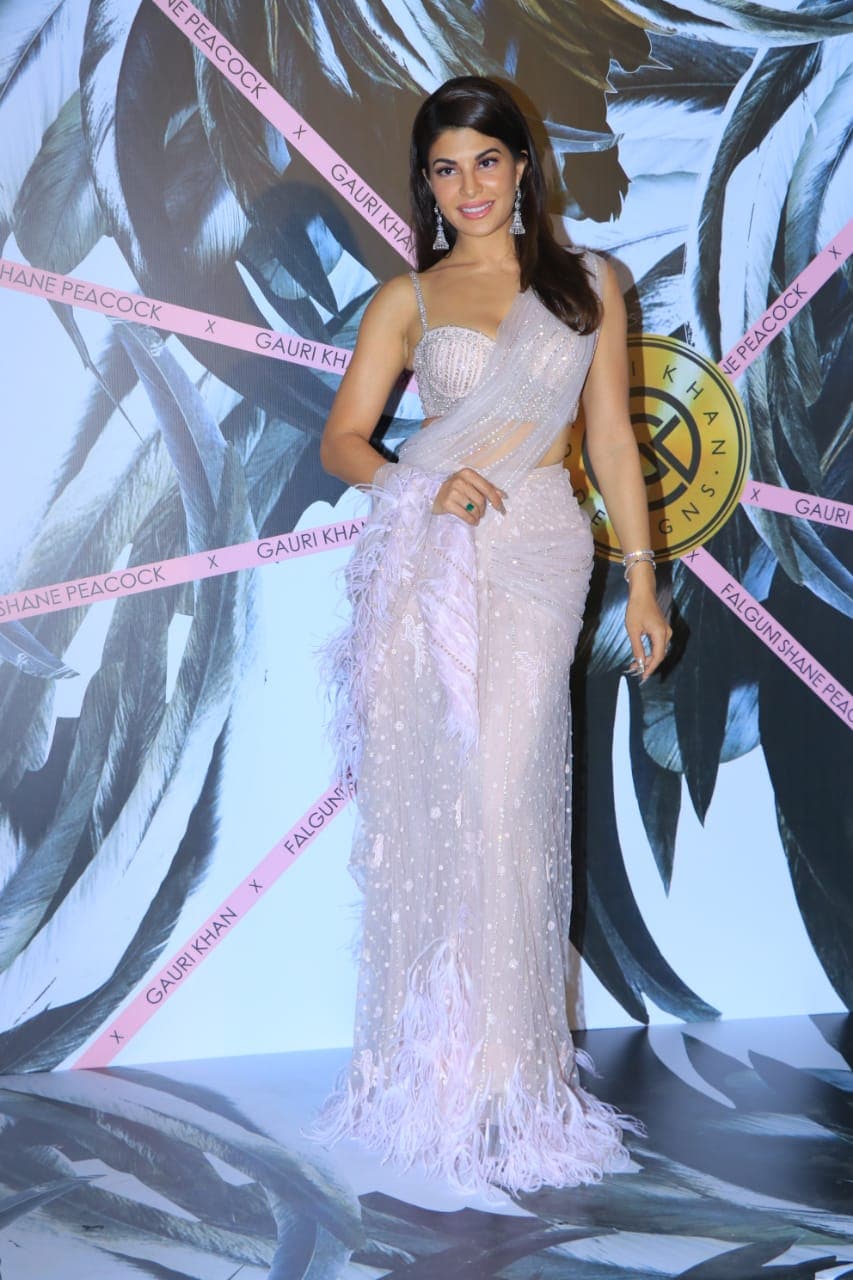 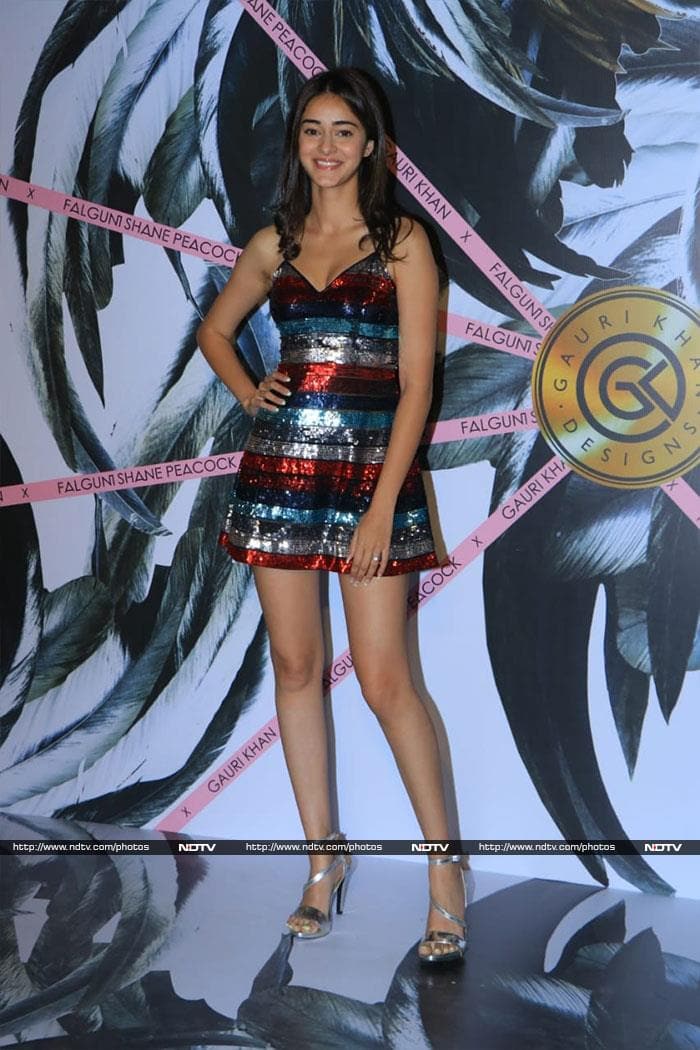 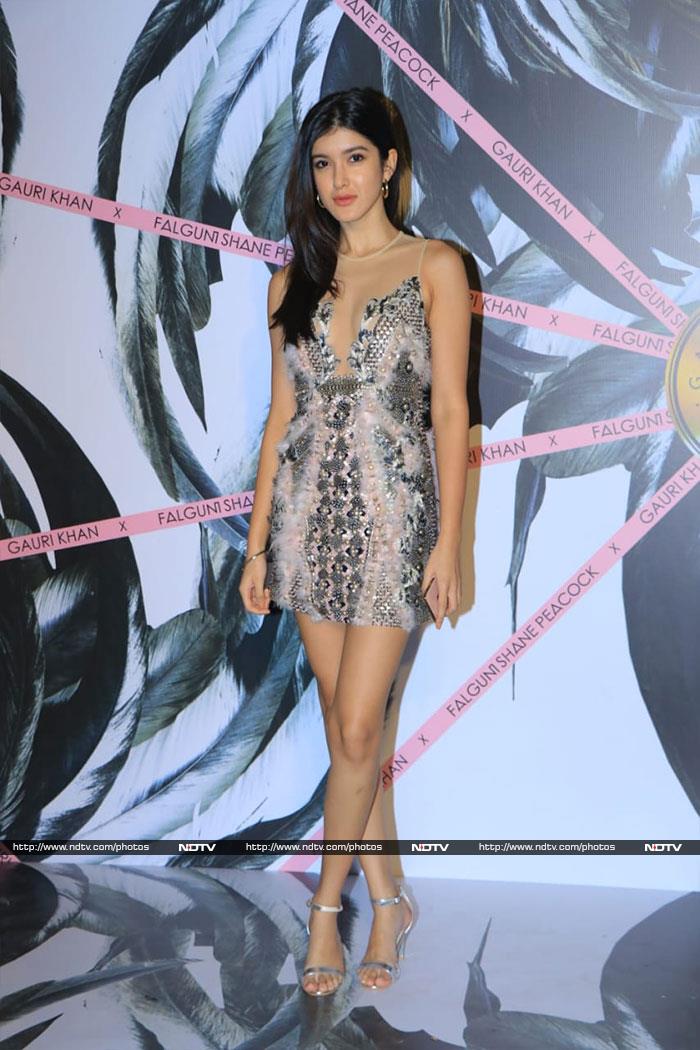 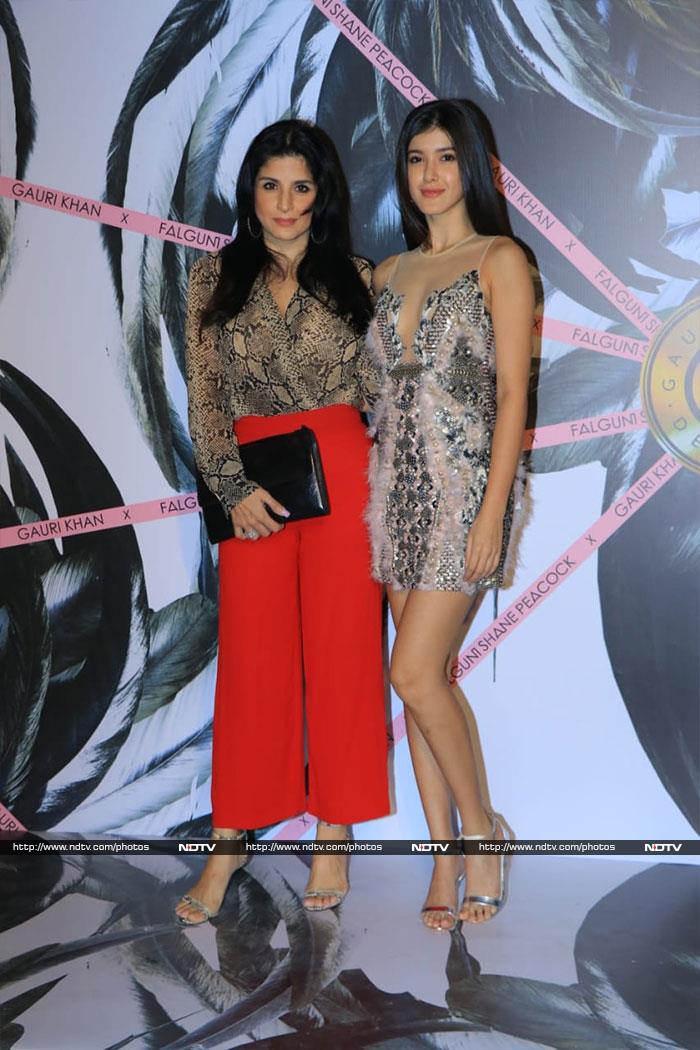 Karan Johar looked dashing in a black t-shirt and jeans. He completed his look with a sequinned jacket. 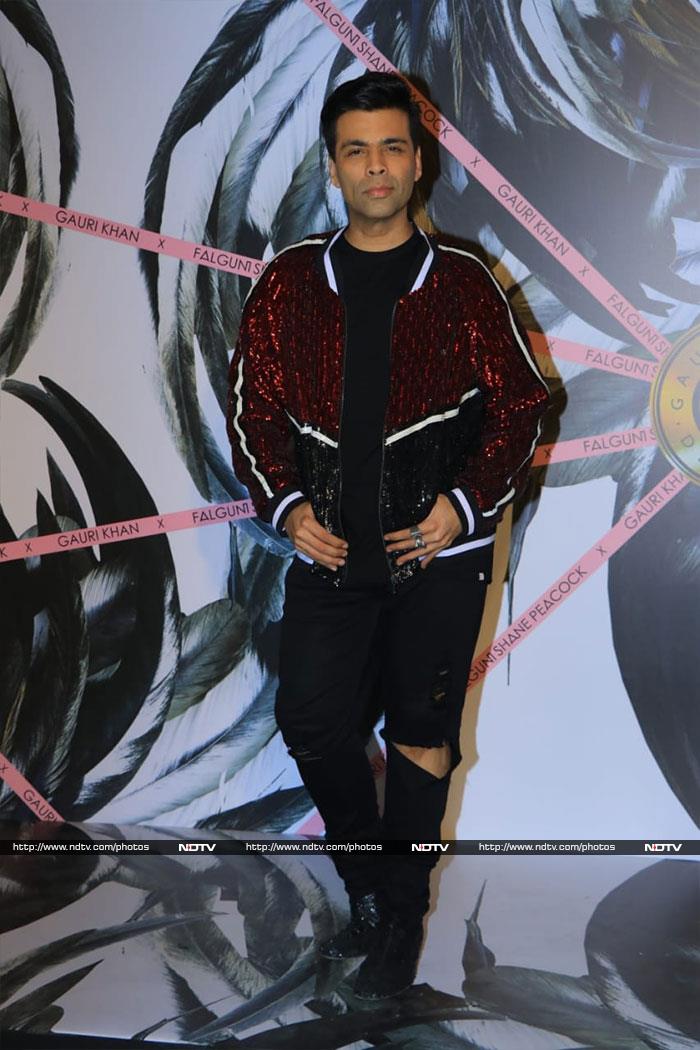 Neelam Kothari also attended the event. She wore a knee-length black dress for the store launch. 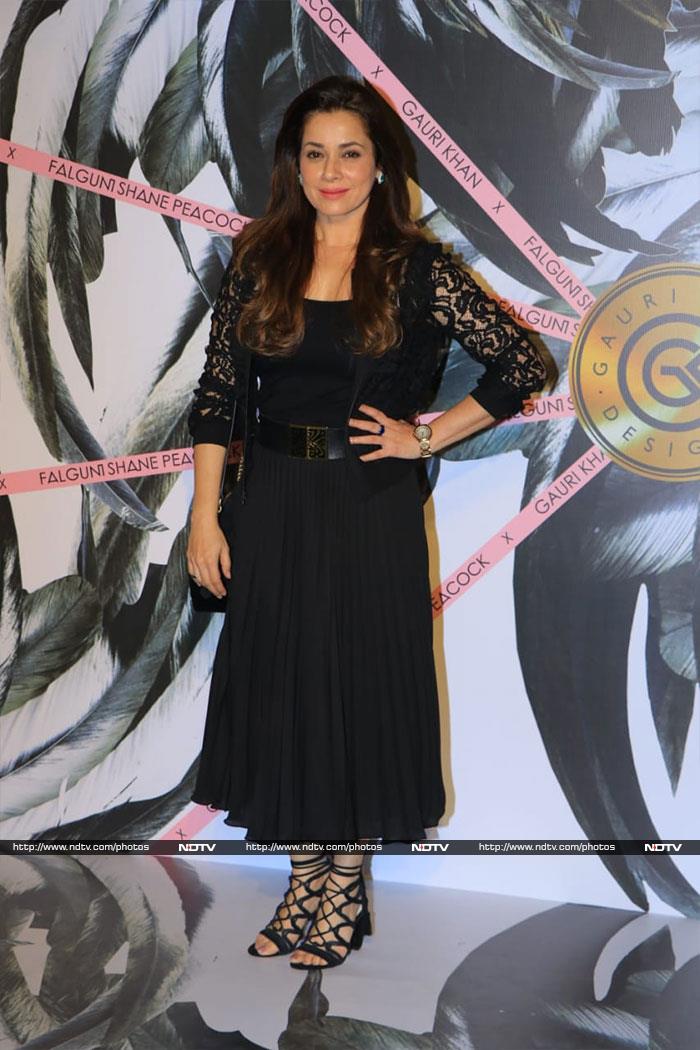 Gary Glitter ‘Joker’ Sync: Convicted Pedophile May Still Profit Even If He Doesn’t Own...

Megan Thee Stallion Announces Album Release Date Amid Label Drama — But Will It...